Q&A with Peter Bogdanovich Following Our 45th Anniversary Screening of THE LAST PICTURE SHOW Tuesday, 12/13 at the Ahrya Fine Arts

This loving and acute portrait of a dying Texas town in the early 1950s is notable for its beautifully rendered atmosphere and for the warmth and compassion of its characterizations.

Bogdanovich, a film critic and historian, had directed one earlier movie—a low-budget indie called Targets. His second feature catapulted him to the front ranks of American directors of the 1970s. Newsweek’s Paul Zimmerman went so far as to call the film “the most impressive work by a young American director since Citizen Kane.”

Four decades later, in 2011, Stephen Holden of The New York Times called The Last Picture Show “an American classic—a perfect film, if you will, whose cosmic sadness makes it feel timeless.” 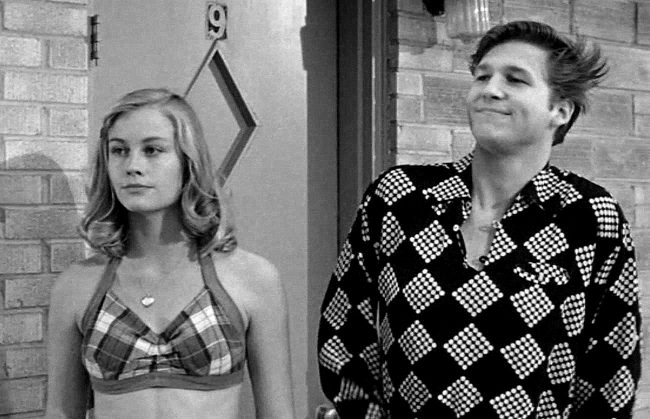 At a time when color had become the norm in Hollywood, Bogdanovich chose to shoot the film in black-and-white and collaborated with master cinematographer Robert Surtees. The Hank Williams songs on the soundtrack also help to intensify the film’s mournful atmosphere.

The screening will be followed by a conversation with Peter Bogdanovich, whose other films include What’s Up, Doc?, Paper Moon, Daisy Miller, Saint Jack, They All Laughed, Mask, and The Cat’s Meow.

Bogdanovich has also acted in many films and TV shows (including the landmark series, The Sopranos) and is the author of several important books on film.